An ‘inspiring’ and encouraging start in ICT 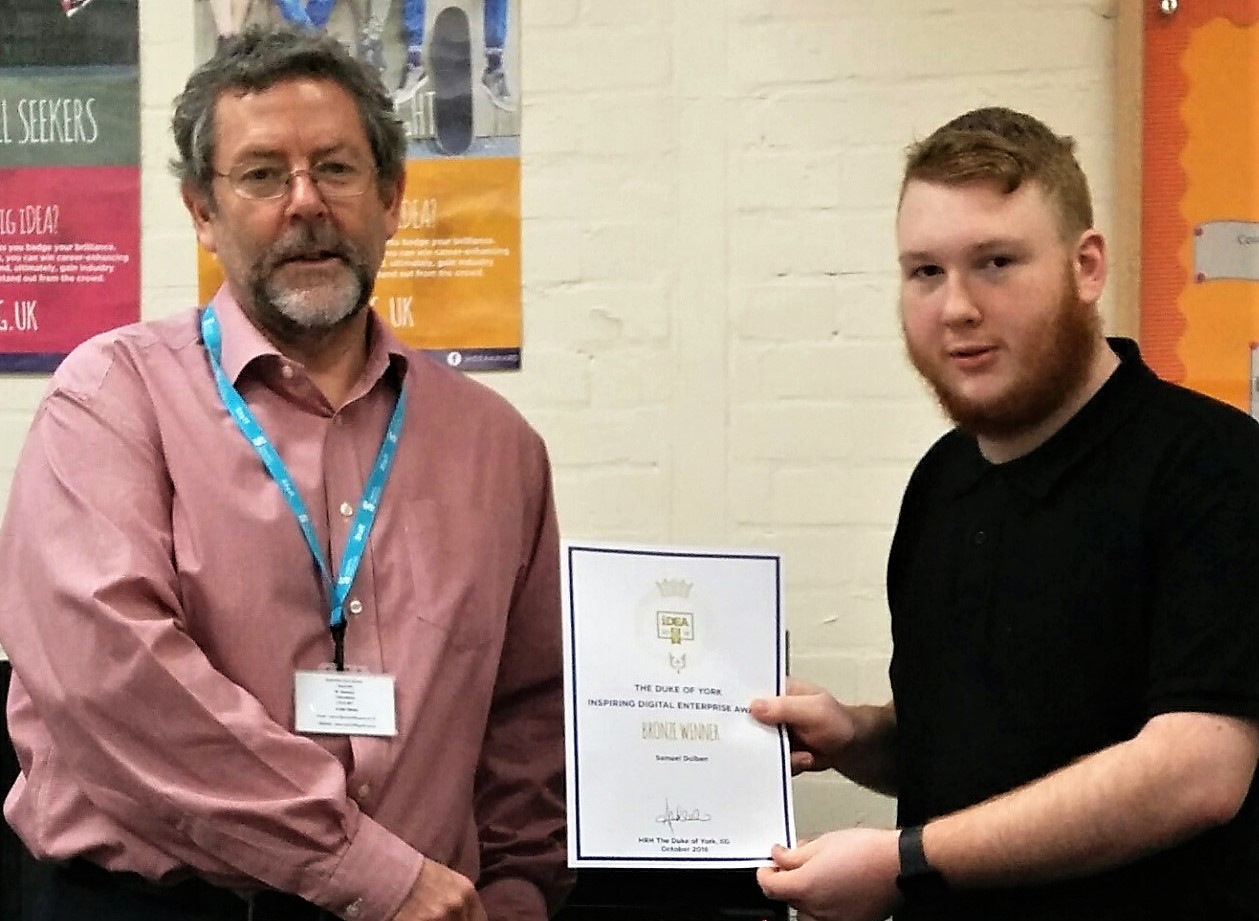 The iDEA (Inspiring Digital Enterprise Award) programme has been well received by the students at Swalcliffe.

Some 30 students across the school are working towards badges across the areas of Citizenship, Worker, Maker and Entrepreneur. Currently, some 140 badges have been completed with notable achievement from Samuel D. who has completed the required number of badges to be presented with his Bronze Award.

Commenting on the course, Samuel says: ‘I have very much enjoyed iDEA. I have learned new skills and brushed up on skills I already had.’ Samuel is now well on his way to completing the Silver Award, an outstanding achievement given that this level was only released earlier this academic year. Other notable achievers are Oscar C, Leo T and Henry W who have all shown great interest in certain areas covered by the programme.